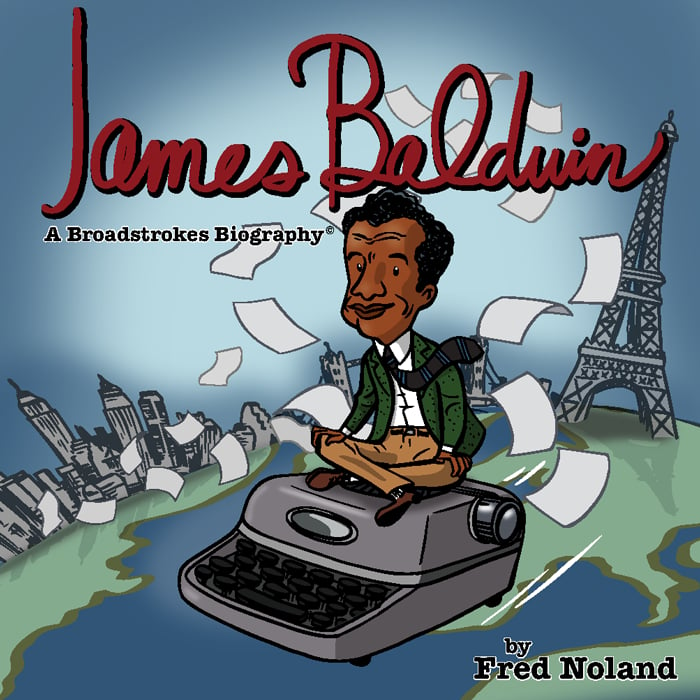 (2021) Black, intellectually gifted, born into poverty and gay in a time and culture that rejected his orientation, James Baldwin’s life was protest. Baldwin’s peers were consumed by drugs, alcohol, the street, or the military. He rejected that fate and the restrictions segregated America placed on him. He expatriated to Europe, however his heart remained in The States. He was repeatedly drawn back by news from his homeland and it’s brutal, bloody and sometimes deadly Civil Rights struggle.

Baldwin’s talent as a writer was matched by his skill as an orator. More than 30 years after his death, James Baldwin’s work continues to inform, provoke and inspire. This is his story in broad strokes. It is a bare-bones primer and invitation to learn more about the man and his work.